Our Thousand Oaks Location Has Moved Outdoors, But Is Still Open! Learn More
< Back To All Team SA Bios 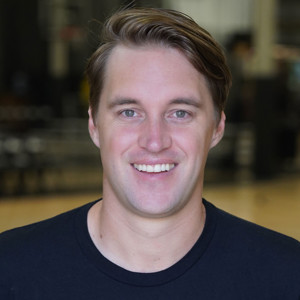 Buck Lindelof was born and raised in Santa Barbara. His volleyball career started at Santa Barbara Club where he was coached by Gold Olympian, Todd Rodgers and other Santa Barbara greats. Buck played 3 years at Santa Barbara High School from 2002-2004. As team captain and setter his senior year, Buck led the Dons to an undefeated Channel League Championship and to the CIF finals where they lost to a great Valencia team. Buck was named MVP of Channel League as well as First team State. He also won best Volleyball Athlete in the Santa Barbara County in 2004. After graduating high school, Buck led his club team as captain to compete in the Junior Olympics in Austin, Texas.

Buck went on to attend USC film school to pursue his other passion film.

After graduating USC, Buck continued his love for volleyball by coaching at Carpinteria Club, The Webb School in Claremont, Alliance Club in Nashville, TN and Reef Volleyball Club.