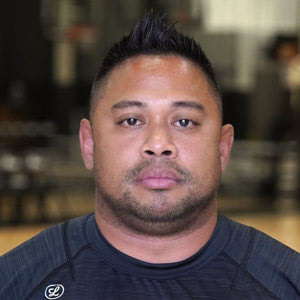 J. holds a Bachelor of Science in Kinesiology – Majoring in Movement Studies from Washington State University in 2010. In 2013 he earned a Master’s of Science in Exercise Physiology from Illinois State University. He is a Certified Strength & Conditioning Specialist through the National Strength & Conditioning Association. J. also holds certifications through USA Weightlifting and Reflexive Performance Reset.

We use cookies to ensure that we give you the best experience on our website. If you continue to use this site we will assume that you accept these terms.AcceptPrivacy policy