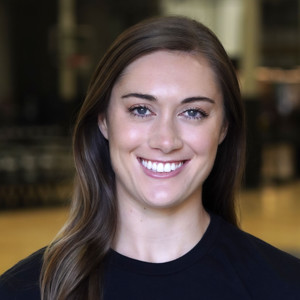 Molly played for the University of Texas at Austin where she was a four-year starter. By the time she graduated, she became Texas’ all-time block assist leader, a three-time All-American, and helped lead the Longhorns to win a National Championship. She went on to compete professionally in Germany where she was the league’s best blocker two years in a row. While playing overseas, Molly was also a member of the USA National Team, earning two NORCECA gold medals. After capturing a gold medal in the German League, Molly moved to California to begin her coaching career. She has recently signed to play for Athletes Unlimited, a new American league scheduled to start February 2021.

Molly has a B.S. in Corporate Communications from The University of Texas at Austin.