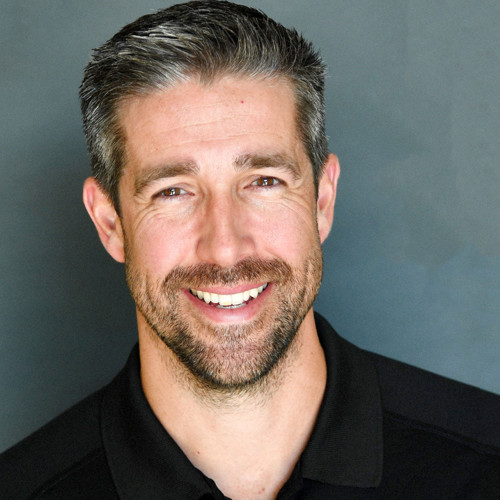 Beau brings with him over 15 years of hands-on experience in Sports Medicine. Beau is a co-owner of Body Dynamix Integrated Sports Medicine that is housed inside Sports Academy, providing all of our medical services in-house.  Currently Beau is a Co-Founder of Sports Academy and Body Dynamix, the Executive Director of Integrated Sports Medicine and Human Performance, and the Director of Volleyball at Sports Academy.  In addition to that he is also the Official Chiropractor for the 2022 World Champion Los Angeles Rams.  His responsibilities include leadership of the Medical Clinic (Body Dynamix) and the Recovery suite, assisting in the integration of practice between sports, performance training, and medical for Sports Academy, leadership for the Volleyball club, memberships, and clinics for Sports Academy, and also to be a part of the LA Rams Medical Staff on the sidelines and during the season for the team.

Beau is originally from Houston, Texas. After playing just about every sport as a young athlete, Beau found volleyball late in high school and truly excelled at the “not so common” sport to Texas. During the summer, post high school, Beau was faced with the decision to either follow his dream of playing competitive volleyball in college or attend engineering school at University of Texas. With the trigger pulled on pursuing his dream, Beau won a State Championship at Pierce College in 2000 and then transferred to Pepperdine University. At Pepperdine Beau was named First Team All-American and graduated with a degree in Sports Medicine. After Pepperdine, rather than pursuing a professional volleyball career overseas, Beau decided to attend Southern California University of Health Science to obtain his Doctorate in Chiropractic Medicine.  In 2007, Beau, with co-owner Dr. Eddie Stanislawski, opened Body Dynamix – which has since opened multiple locations in Southern California.

During his last year at Pepperdine, Beau decided coaching was something of interest to pursue.  He was very fortunate to have worked with coaches like Ken Stanley, Greg Vernovage, Jeff Stork, Rick McLaughlin, and Marv Dunphy during his career and felt that through the teachings of these great coaches he could also develop athletes.  Beau coached club, junior college, division 1, and pro athletes from 2003-2016, leaving coaching in 2016 to pursue Co-Founding Sports Academy, and becoming the Chiropractor for the Los Angeles Rams.  His experience includes:

Beau has enjoyed success as a player and as a coach bringing home medals and awards for both individual performance and team performance.  Players under his tutelage have won championships, received scholarships, and been recognized for all-america/all-tournament accolades.  Beau is getting back into coaching for his son Ryker who has a similar passion for the sport of volleyball.

Coach Your Brains Out