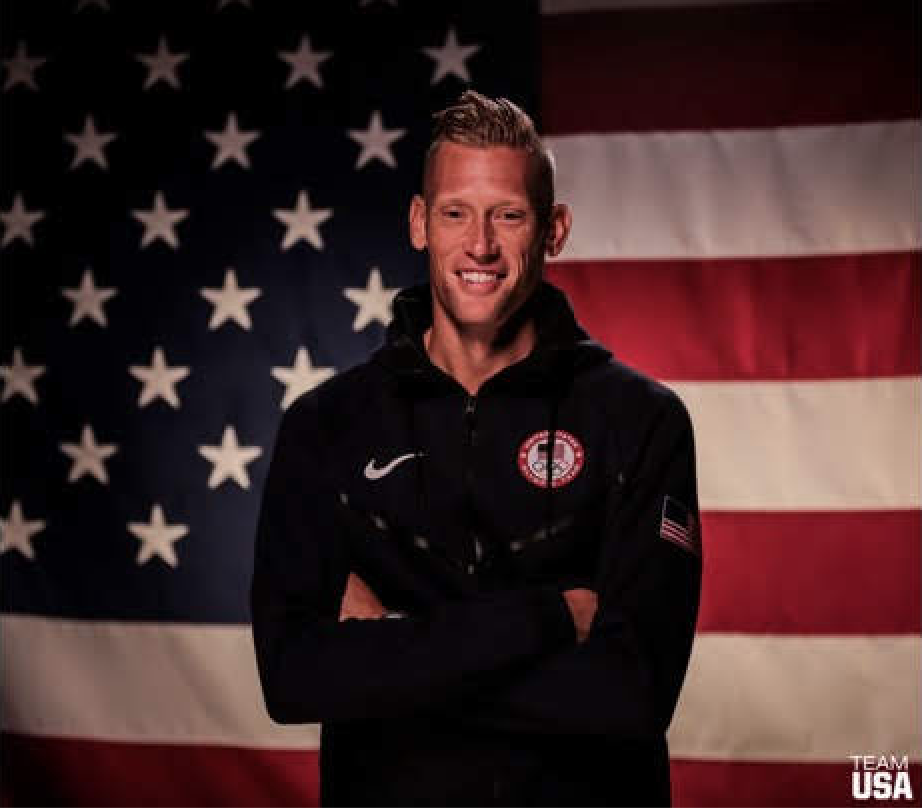 Casey is currently our head coach for the boys indoor 14’s club team here at Sports Academy. In addition, he has partnered with Sports Academy with his sand volleyball program known as the CP Experience. Casey has achieved many accolades throughout his career ranging from AVP Championships to representing USA in the Olympics.

Married Alexis Brown Patterson in 2005 who was a 4 time scholastic All American, 6 time conference player of the week at BYU and professional silver medalist in Sweden in 2005/2006.