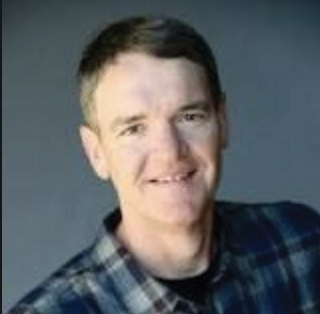 Jon is an experienced operating executive with deep knowledge in sports merchandising, sports coaching, international retailing, wholesaling, business consulting and board-level leadership.  He is the President of Sports Academy and is club director and coach for Mamba Basketball.  He also currently serves on the Board of Directors, Audit Committee and Remuneration Committee for iPourit, Inc and is on the Board of Directors for Nextpro, Inc..  Jon has a long history of involvement in community leadership endeavors as he is the Director of National Junior Basketball and has previously served as President of the Harbor View Dads (elementary school non-profit), Director of Corona del Mar High School Foundation and Director of Soaring with Eagles Foundation (collegiate non-profit).   Previously, Jon was on the Board of Directors, Chairman of the Audit Committee and Consultant for House of Busby, an international retailer and wholesaler operating in South Africa and Australia from 2010-13.  Jon lived and worked in Johannesburg, South Africa from 1999-2008 as Chief Executive of the Department Stores Division of Edcon (Pty) Limited, Africa’s preeminent retailer.  From 1985-98, he worked for Sears, Roebuck and Co in a series of jobs in finance, buying, planning and marketing including several senior positions.  Jon is a Certified Public Accountant.