Co-Founder and Director of Elite Performance 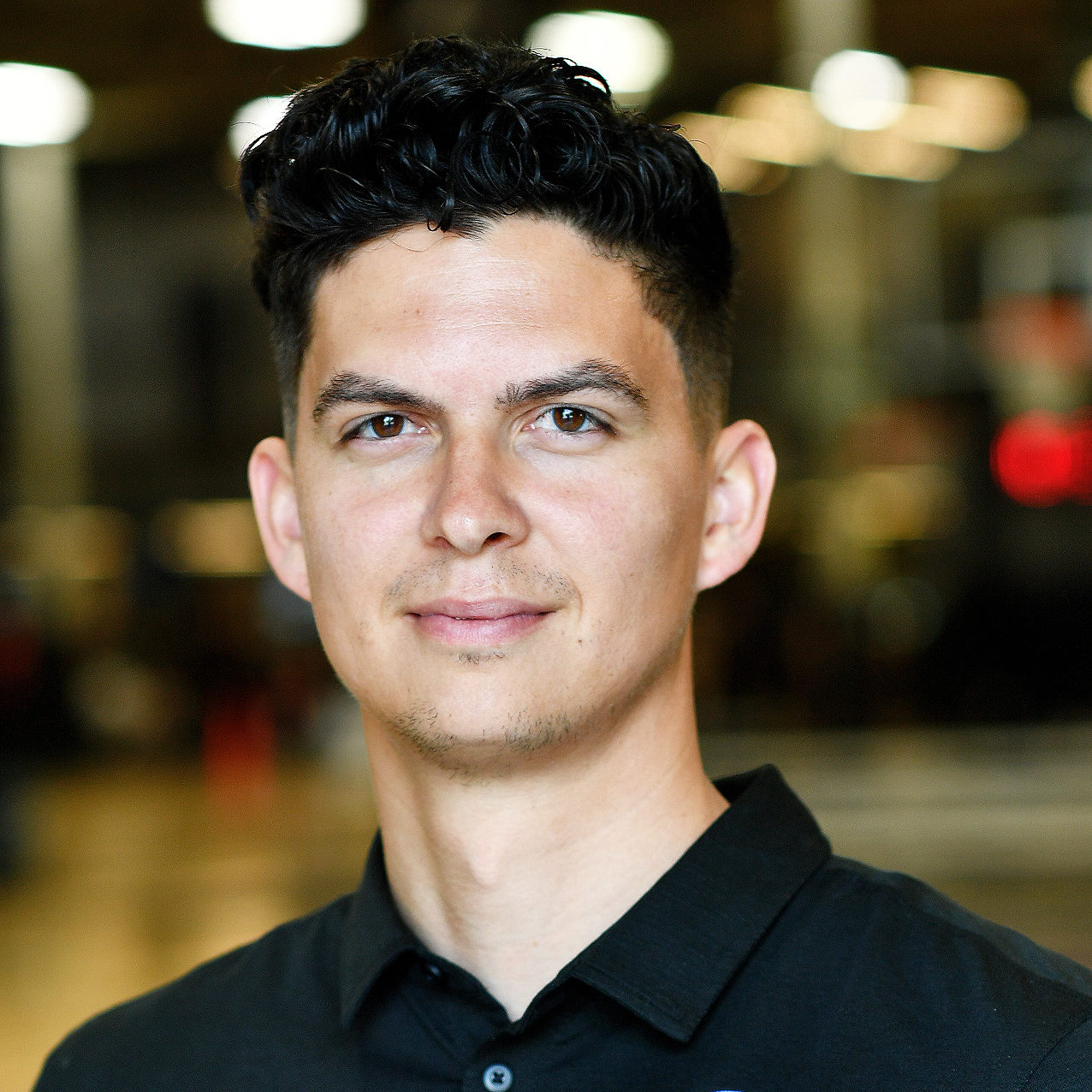 Nate has been a NCCA certified trainer since 2011. Nate is certified through NASM as a performance specialist (PES). Nate is also a certified under Cal Dietz RPR training system, and is a certified SFMA level 1 trainer. Nate’s college background is a primary focus in exercise science, Nate played colligate basketball at masters college where he earned a athletic scholarship after being a walk on, and is currently enrolled at Concordia university pursing his masters degree in exercise science.

Nate and his wife Hannah live in Moorpark CA with their two boys, Caden Cash & Weston Michael. Nate enjoys training and competing in Brazilian jujitsu on a regular basis, spending time with family and hiking and weightlifting are also some of his regular hobbies.