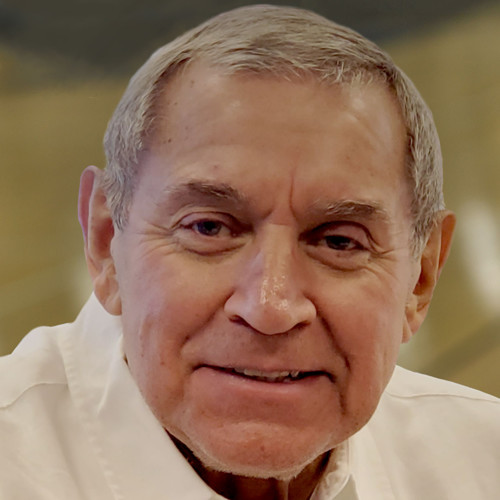 Steve is the Chief Executive Officer of Agassi Graf Holdings. He is responsible for the leadership and operation of three for-profit entities (Agassi Graf Holdings, Agassi Ventures LLC, and Stefanie Graf Ventures LLC) plus one non-profit foundation (Andre Agassi Foundation for Education). He is a visionary; a passionate and progressive leader with the broad institutional experience and the intellect necessary to motivate and lead a diverse team of professionals in both the for profit and not for profit business sectors. Miller is also well known in the world of sports marketing, having served as Director of Global Sports Marketing during his 10 years at Nike. While at Nike, Miller served in numerous positions, including Director of Athletics, Director of U.S. Sports Marketing, Director of Sports Marketing for the Asia Pacific Region and Director of NCAA Sports Marketing.  He also oversaw Nike’s $100 million investment in the 2000 Olympic Games in Sydney. Prior to his work at Nike, Miller served as Director of Athletics at Kansas State University, where he led an effort to turn one of the country’s most losing football programs into a top five nationally ranked team and 11 straight bowl games. Miller has been named NCAA ‘Coach of the Year’ five times and is a member of five Halls of Fame. He is the Chairman of the Board of Directors of USA Track & Field, and a member of Board of Directors of the Tegla Loroupe Peace Foundation. He has a B.S. in English literature and physical education from Bradley University, and a M.S. in physical education and biomechanical analysis from Cal Poly San Luis Obispo.