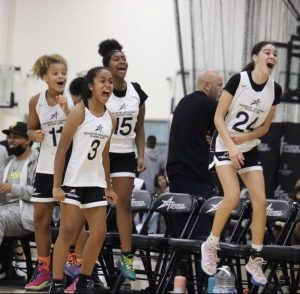 Club Fees: For the Winter Season we will have teams that will compete at the:

Season Duration: Our Winter season will go on for 4 months.

Practices: Each team will have two Practices per week (Strength and Performance sessions with Sports Academy Strength and Conditioning coaches will be included before practices) 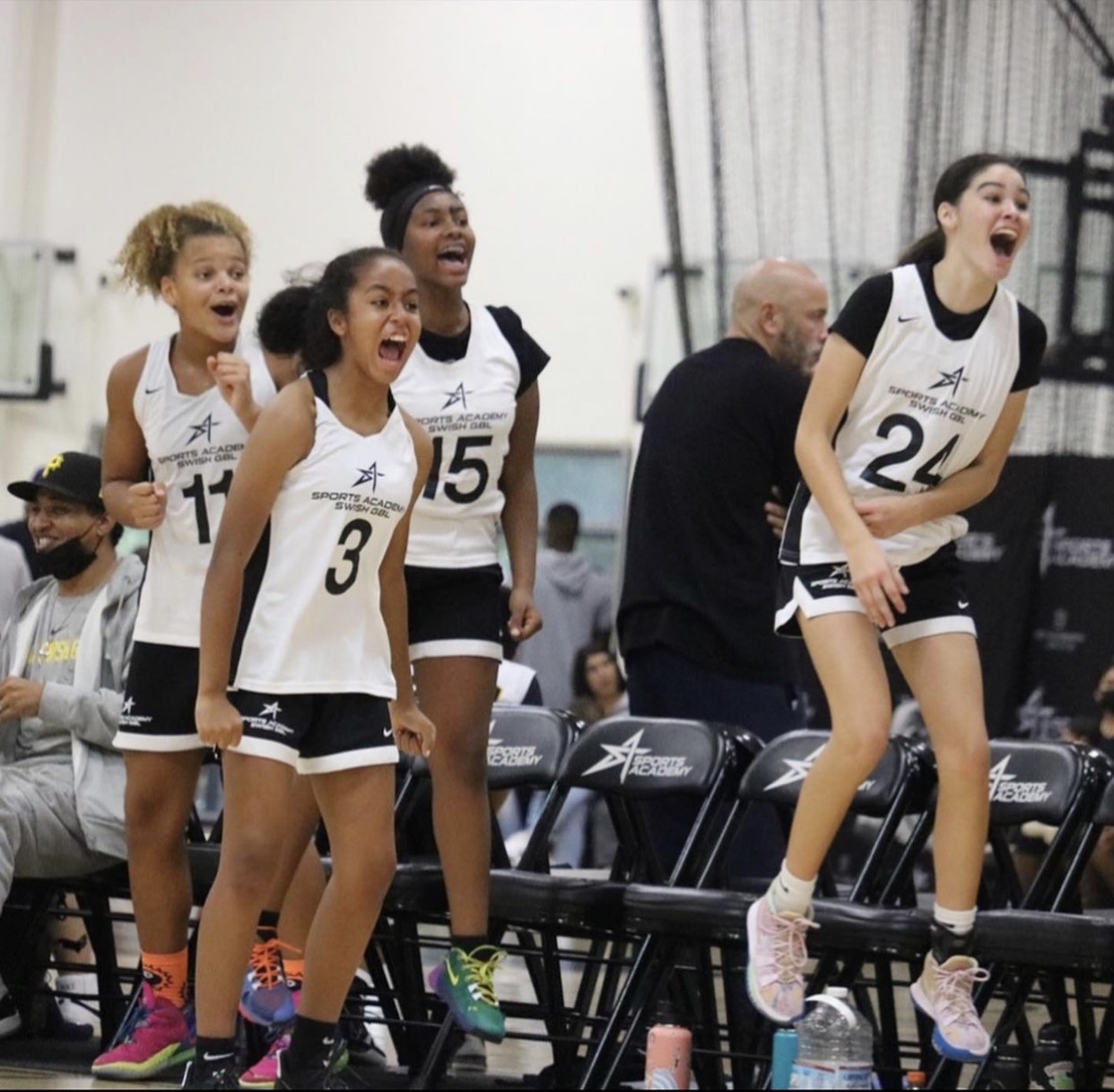 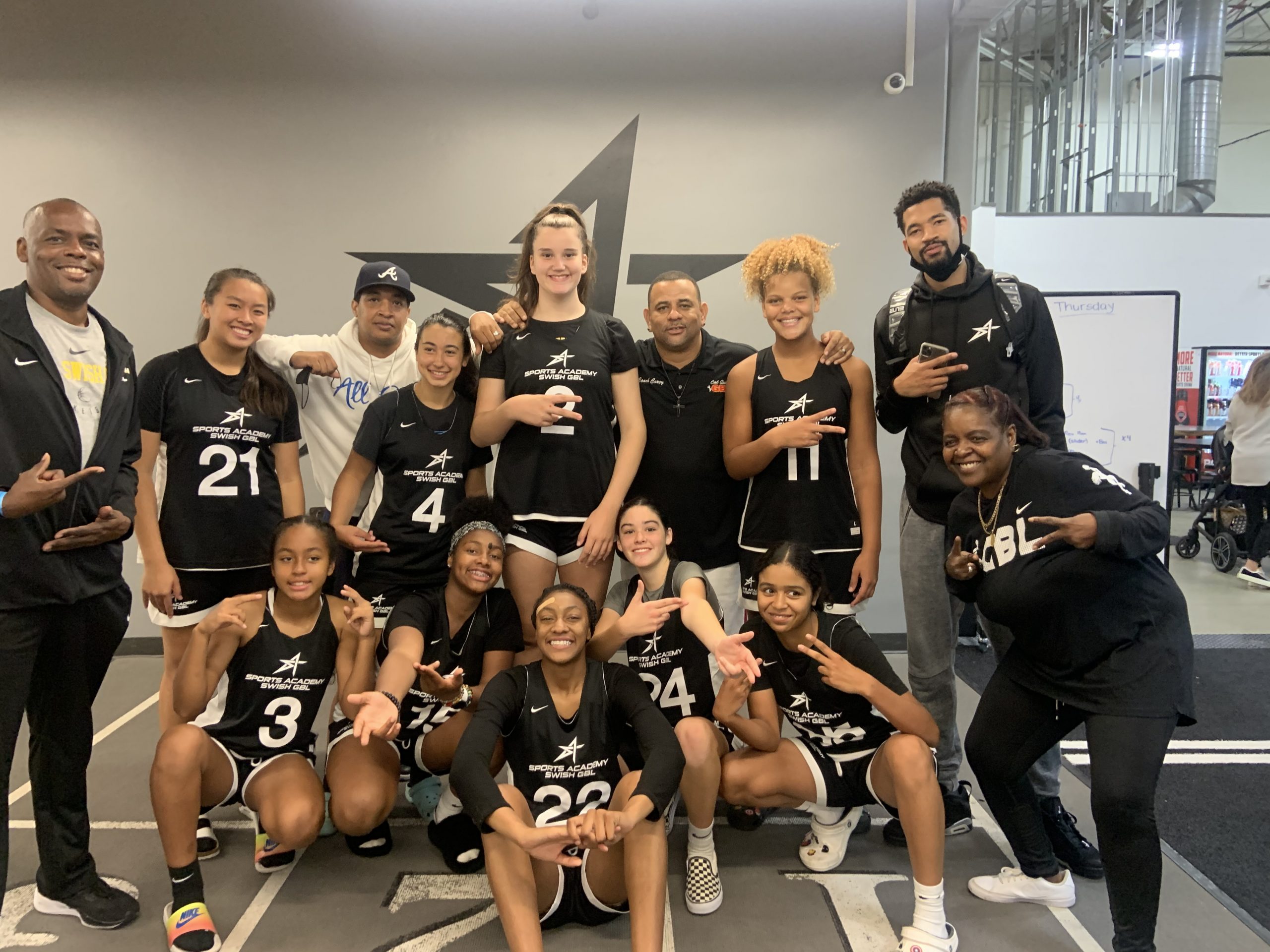 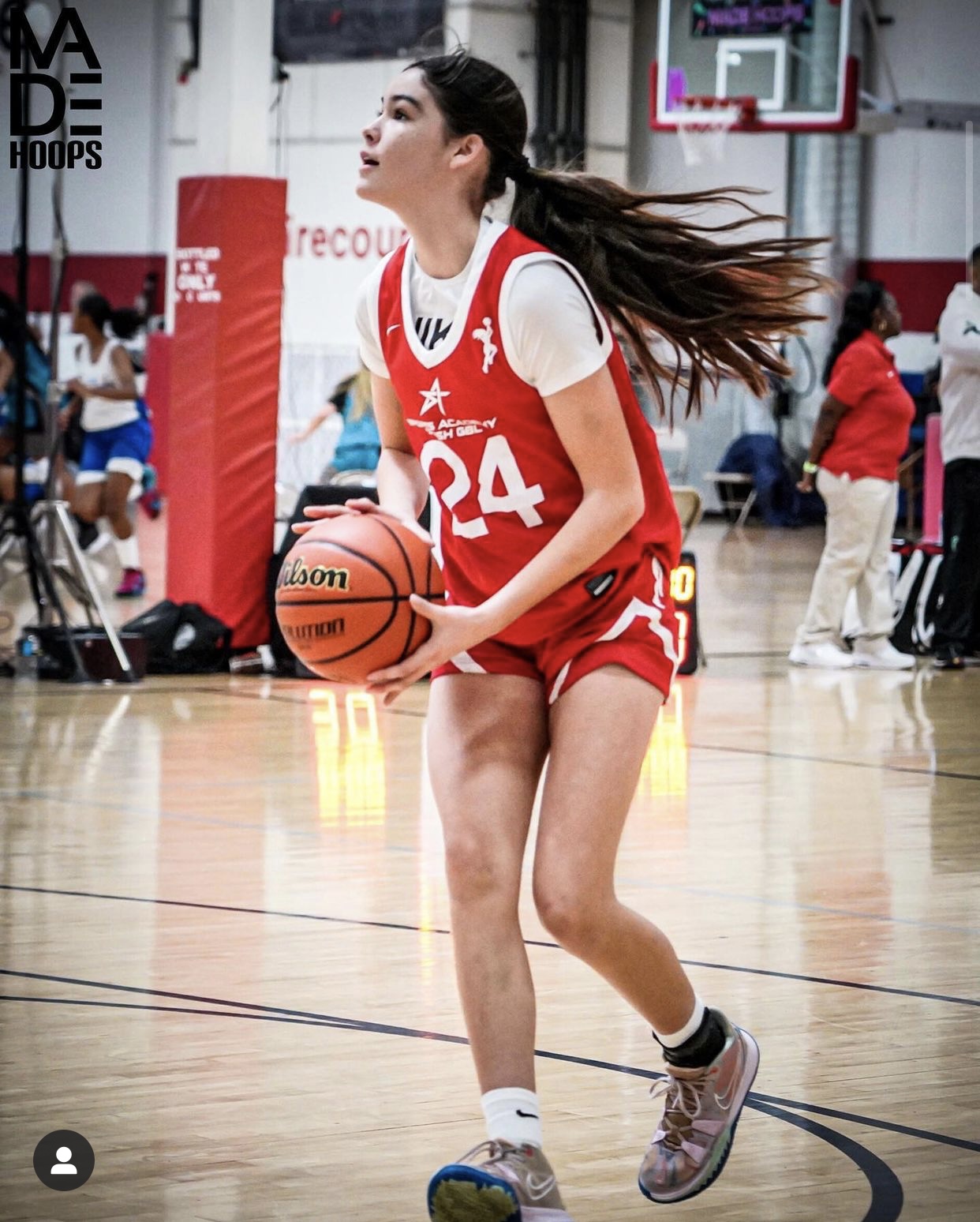 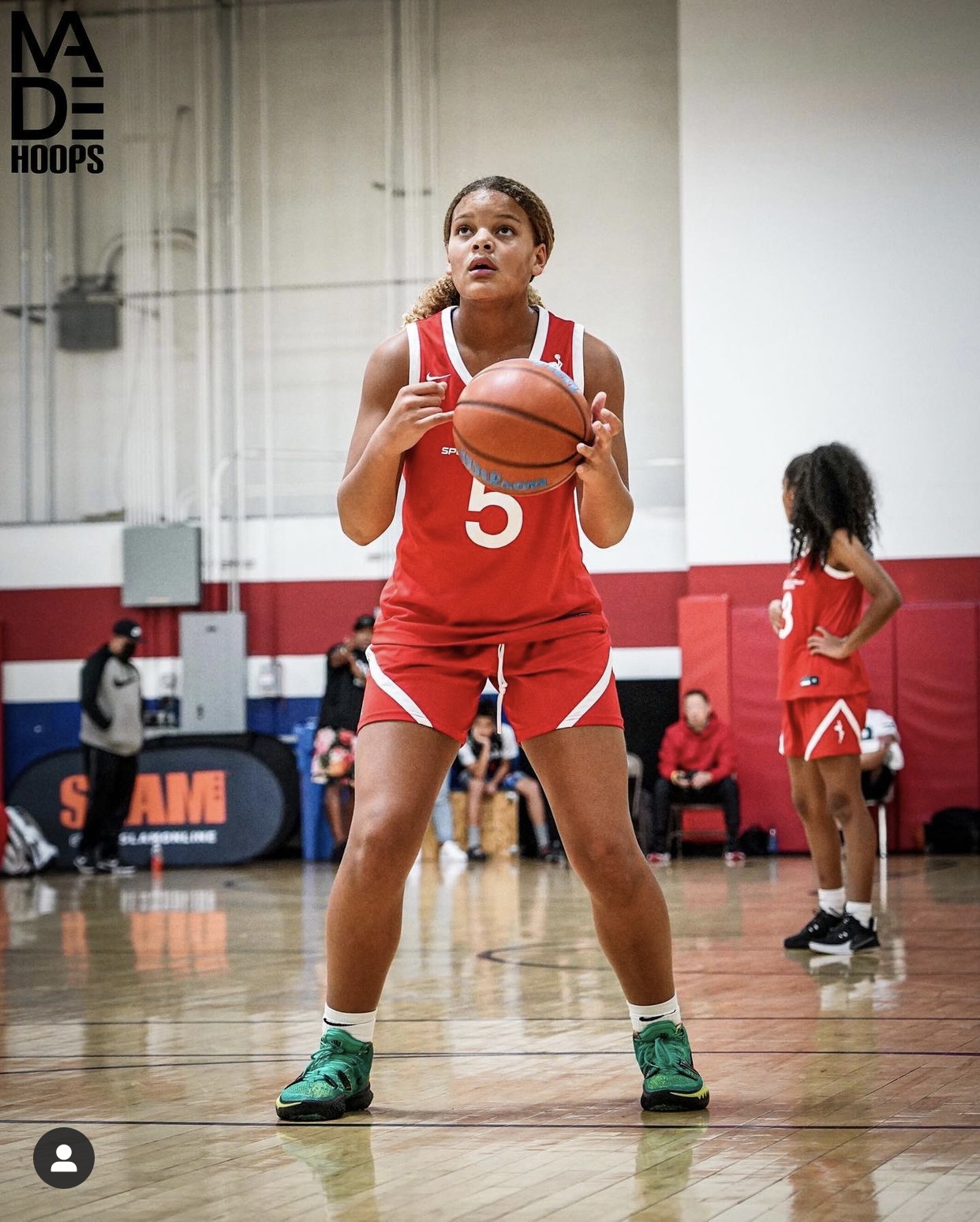 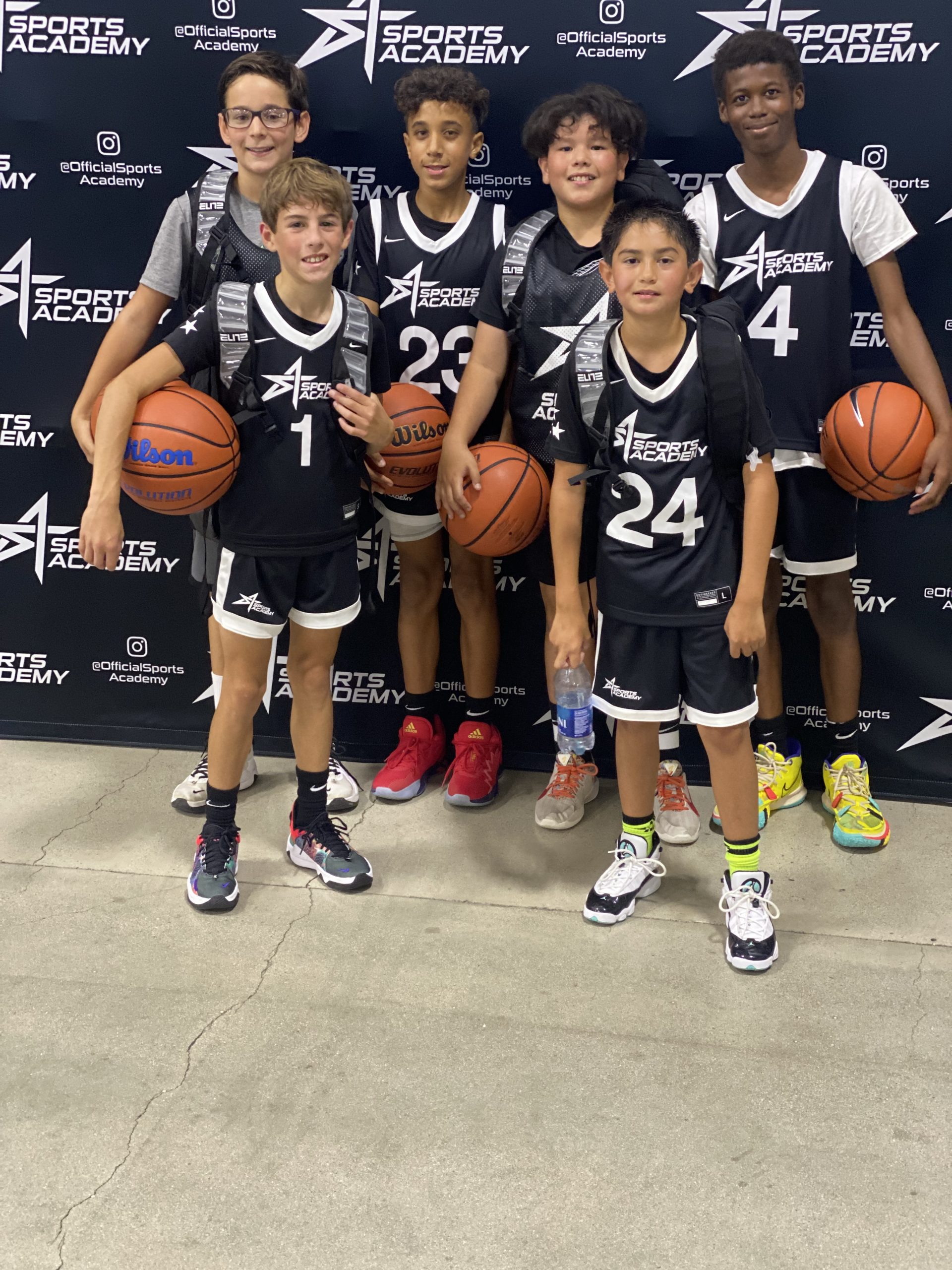 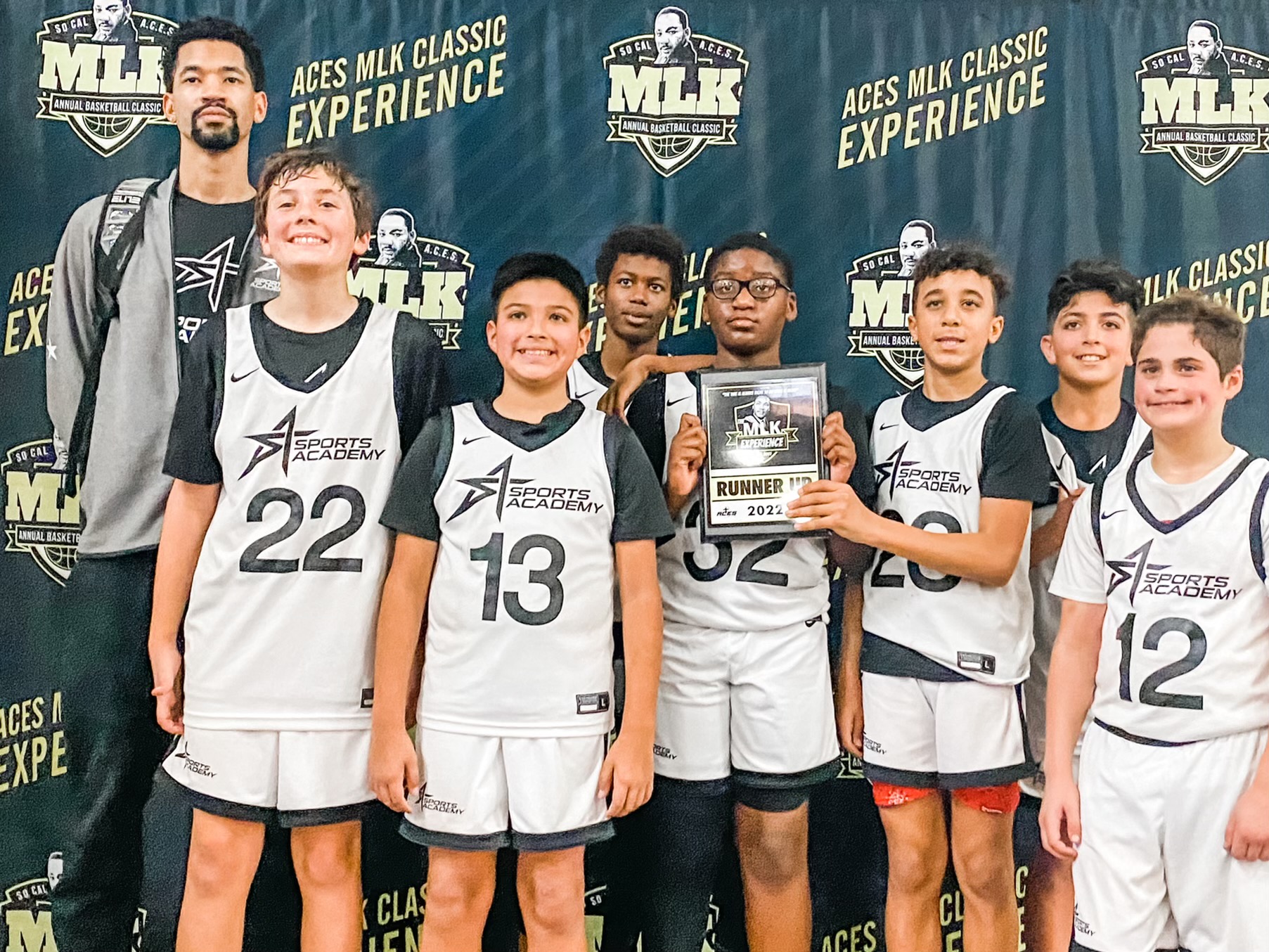 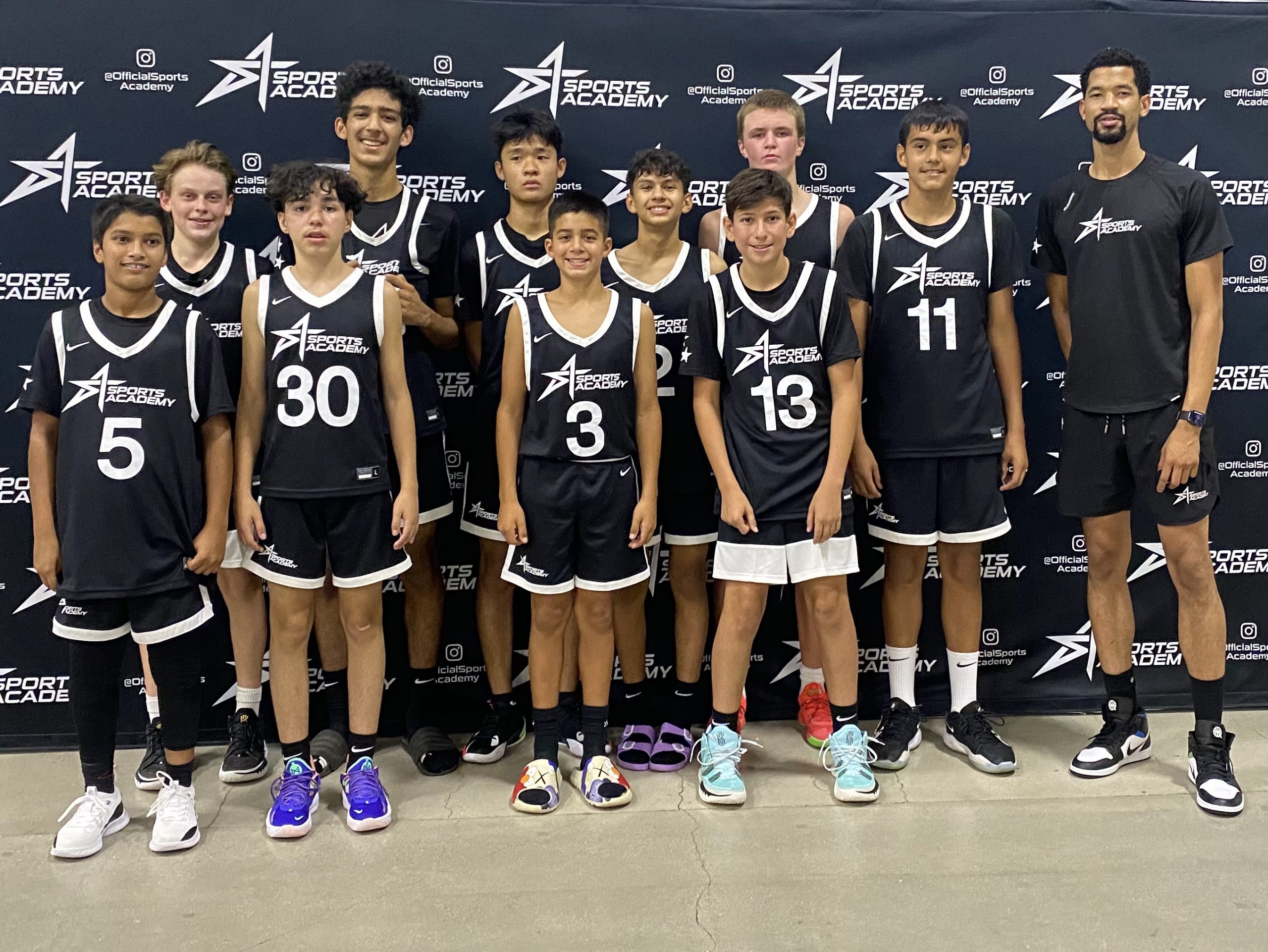 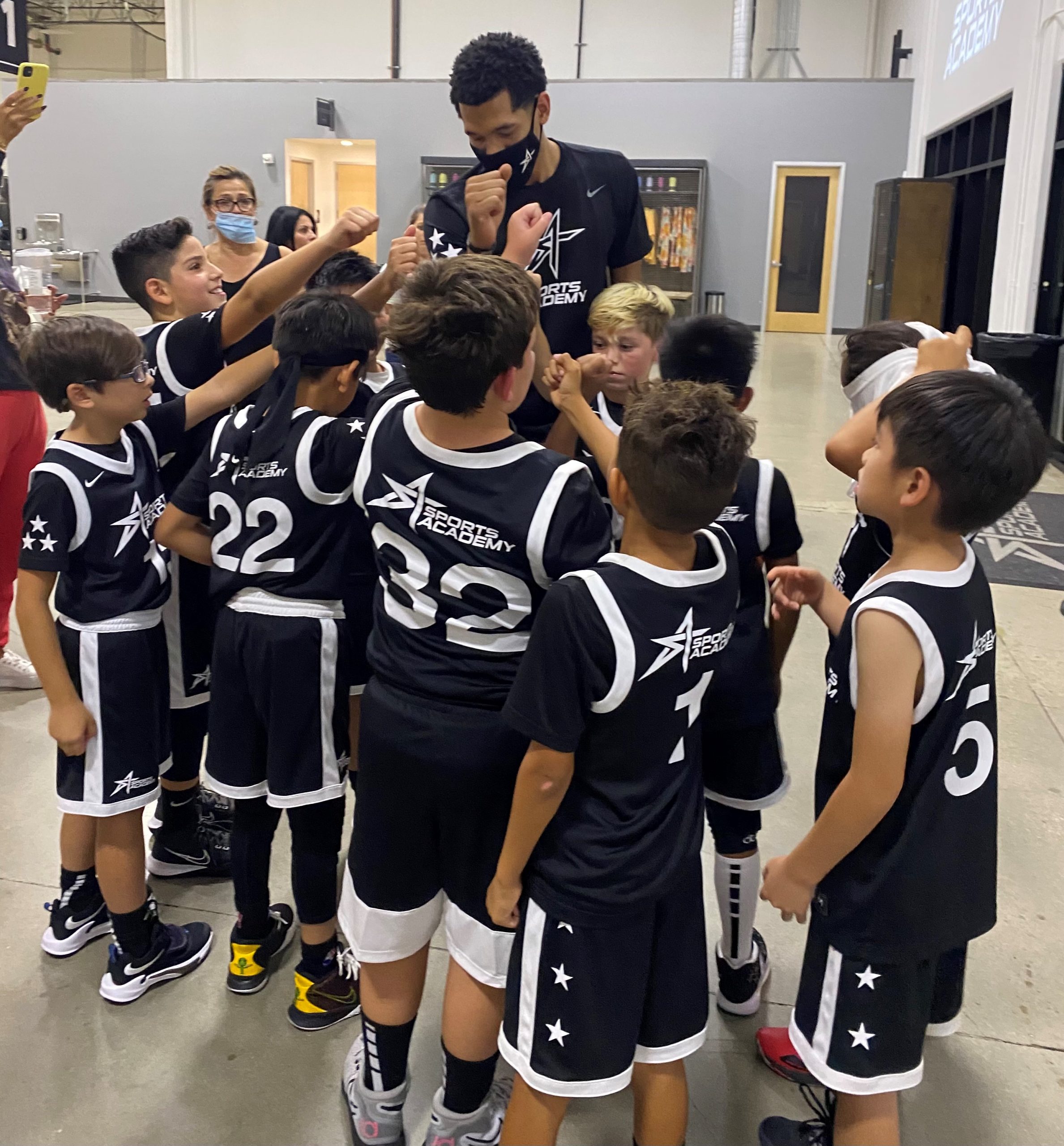 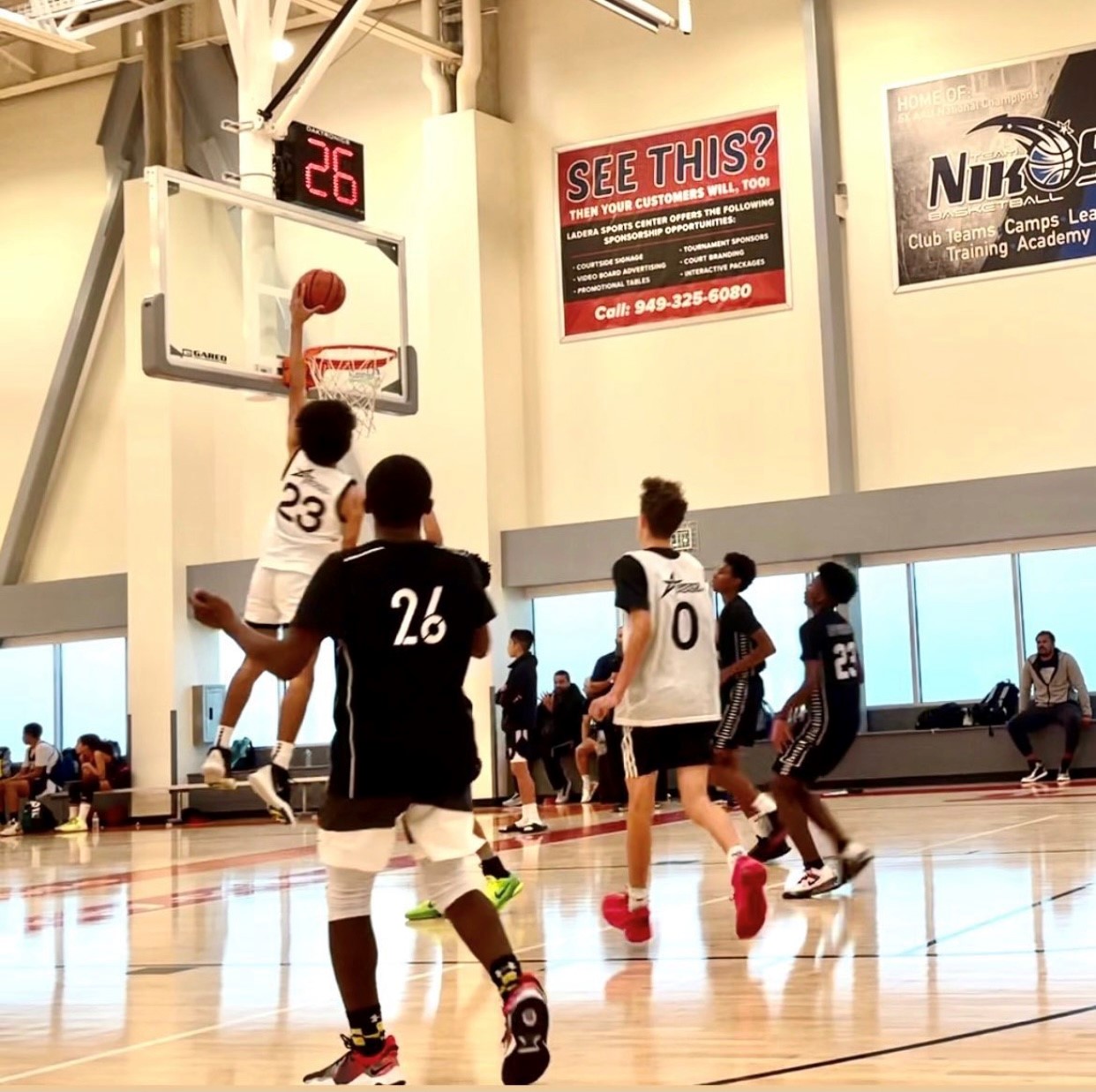