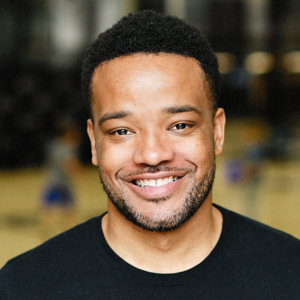 Since 2011, A.J. has focused his passion for basketball on coaching. His knowledge of the game and attention to discipline are his calling card. “Effort, Focus, and Perseverance” are all focal points in his training program.

Gerald is new to the Sports Academy coaching staff and is a North Carolina native. He has played basketball at the high school, collegiate, and professional level (overseas). He attended Barton College in Wilson, NC where he was the starting point guard for four years. Gerald experience tons of success during his tenure at Barton: Freshmen of Year, All Conference (4x), Conference Player of the Year, and much more. He was also named D2 All American and currently holds his schools all-time scoring record with 1984 total points. 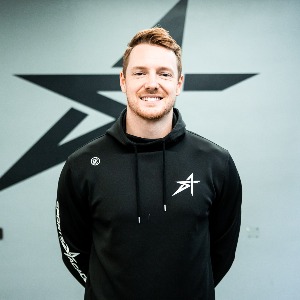 Ryan is a hybrid sports performance coach and basketball trainer here at Sports Academy. While he specializes in basketball coaching and training, he has worked with athletes and clients of all sports and backgrounds. This training diversity allows him to assist athletes and clients with any goal, whether that be improving athleticism, muscular strength, body composition, or quality of movement.